Looking for higher ground in Arkansas 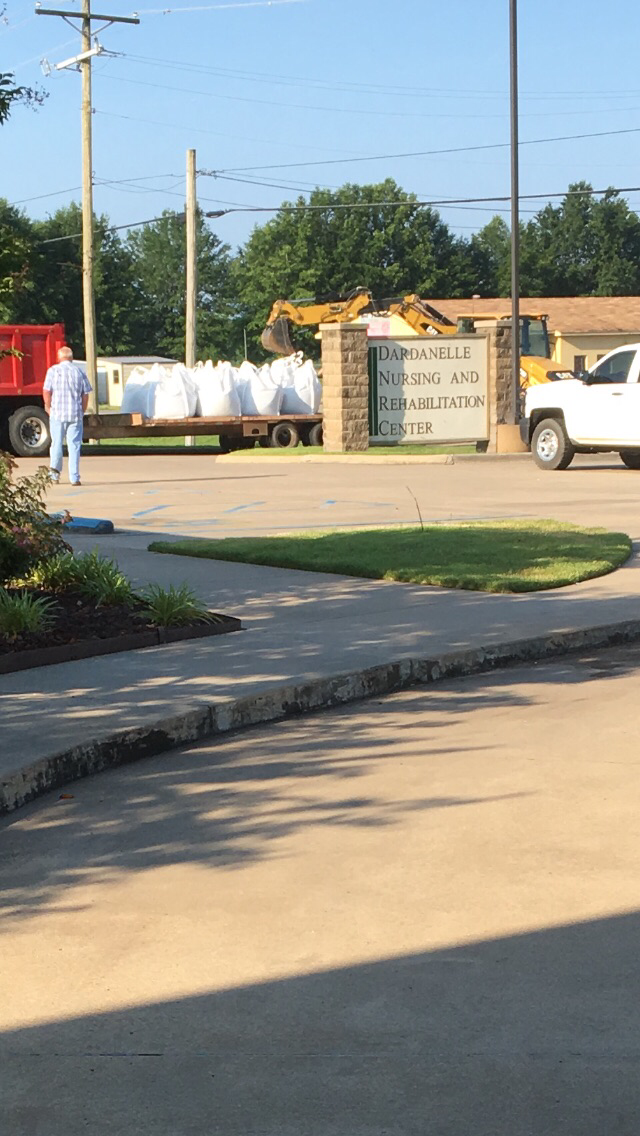 Arkansas is no stranger to natural disasters. This spring, the Arkansas River swelled to historic levels and breached the levees in Dardanelle. Fortunately, the damage was contained.

Each September, the U.S. Department of Homeland Security marks National Preparedness Month, a time for local governments, businesses and families to consider their disaster plans. The population most at risk then is seniors, and the most vulnerable reside in long-term care facilities like the Dardanelle Nursing and Rehabilitation Center along Hwy. 7.

In 2017, the Centers for Medicare and Medicaid Services adopted an emergency preparedness rule requiring the state’s long-term care facilities to:

• Have an emergency plan for any and all hazards.

• Train and drill at least twice a year.

• When it comes to preparedness, your family or household deserves no less!

When the waters climbed high in Kansas and the magnitude of the impending flood here became predictable, the Dardanelle Nursing and Rehabilitation Center’s leadership didn’t blink. It had a plan. All 96 residents and their families were notified that evacuation had been affected. The center coordinated with other nursing centers in the region for placement. They opened their doors, ready, willing and prepared for this.

Over the course of three days in late May, staff moved patients carefully out of the center with their belongings, as well as special care bags. The center contracted with qualified but non-emergency transportation, and the most infirm were moved first.

It was the largest scale evacuation of its kind in the state, and it was executed flawlessly.

Arkansas should be proud of its rule, and Arkansans should take advantage of this provision in it, too: A family member or guardian may ask for and receive a long-term care facility’s preparedness plan.

The Arkansas Health Care Association has a partnership with the Arkansas Department of Health for training facilities on preparedness. We practice disaster situations! Our message to families and homeowners is you should, too.

• Get your paperwork in order, from car titles and insurance to birth certificates. Here’s a step-by-step guide.

• Sign up for alerts and warnings tailored to your area.

• If you’re a parent, work with your kids to build an emergency kit.

• Finally, role play what you would do in different disaster scenarios (hold a fire drill!)

For more resources, a trustworthy place to start is Ready.gov.

The Dardanelle Nursing and Rehabilitation Center residents suffered no injuries, no dire changes in medical status. The staff didn’t just carry out the evacuation but bivouacked at the temporary centers so patients had familiar faces around. That’s a comfort born of a commitment greater than employment alone.

Let it be an example.